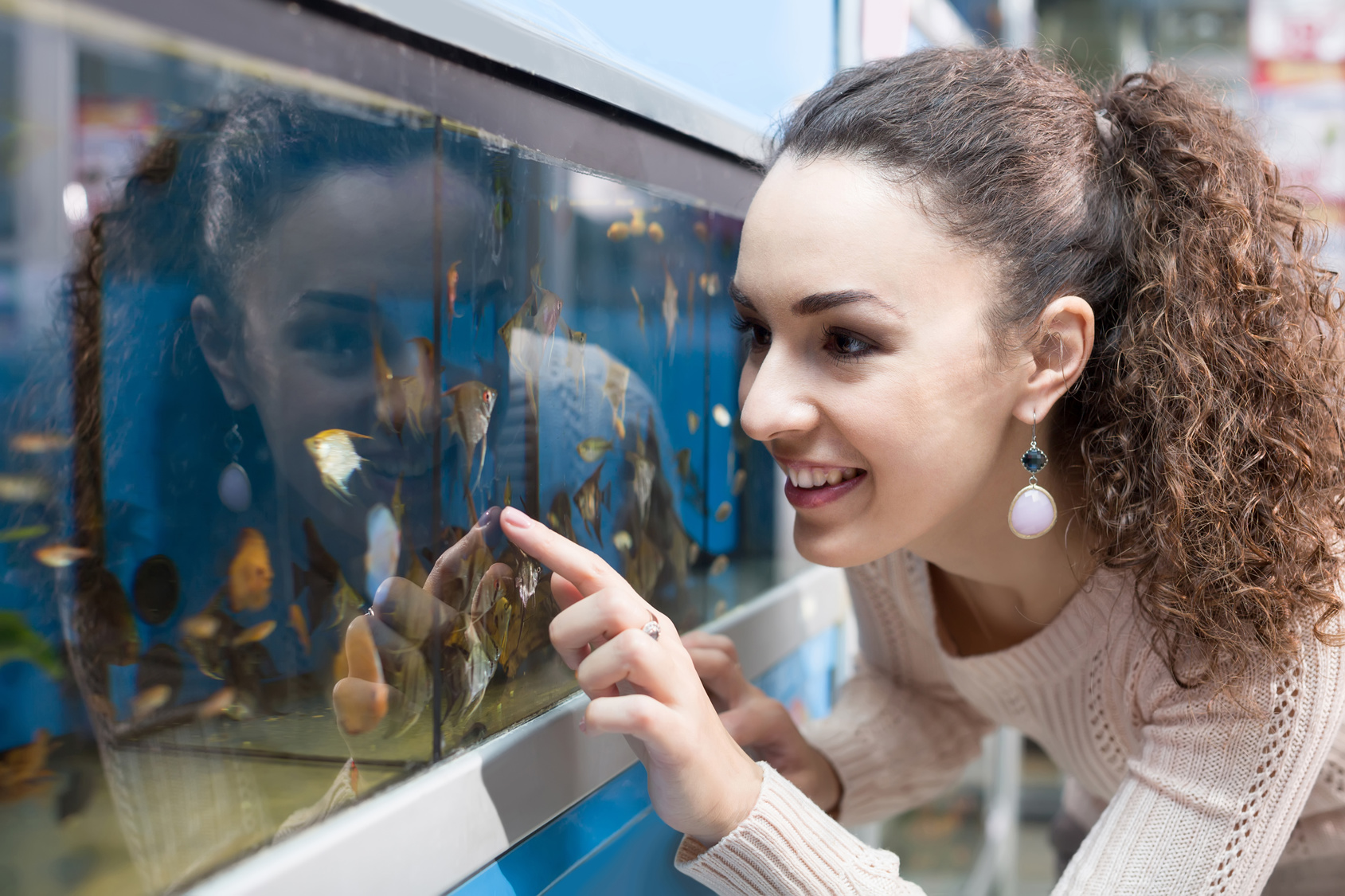 If you ask a random aquarist if there are any places in their aquarium where there is no oxygen, most will certainly answer “no” right away without a second thought. For it is difficult to imagine that in such a relatively small environment, where the water is constantly mixed by a filter and often additionally mechanically oxygenated, it is possible to set apart a place where there is a perpetual war for the territory occupied by anaerobic bacteria. Why war? Why do we call it this way? Are they even necessary? I encourage you to read the article.

In the environment of both the entire planet and the home tank, we can find water everywhere. It is one of several necessary conditions of life. Not just because of the animals and plants that live in it. Equally important are the properties of the water itself as it is a great solvent for a lot of chemicals and gas molecules like oxygen. It has a high specific heat, so it accumulates energy well.

Is there no life without oxygen?

Every fan of science-fiction movies and books, thinking about life without oxygen, immediately has before his eyes the vision of lack of oxygen on the space station, and thus the death of his favorite hero. However, there are organisms much smaller than humans. It is impossible to see them with the naked eye. These organisms thrive in environments devoid of oxygen, cleverly obtaining it from the structures of chemical compounds.

Lake Tanganyika as a perfect example of anaerobic environment

It is perhaps Africa’s most famous body of water. It is 677km long (the distance between Zakopane and Gdańsk), has an average width of 50km and a total area of 32,900km2. With a depth of up to 1,433 meters (almost 5 Eiffle Towers) and a specific terrain (which affects the winds blowing there), it is impossible to keep the water circulating. This means that there are layers in the lake where anaerobic conditions exist. During numerous studies of this environment, it has been noted that there is no accumulation of nitrogen. In a lake with such a rich fauna and huge volume, how is it possible for nature to thrive?

Research on BCC in Lake Tanganyika

In 2002, a group of scientists decided to check the so-called bacterial community composition (BCC in short). Previously, this type of study was conducted in shallow lakes, seas and oceans. However, as far as old deep lakes are concerned (Lake Tanganyika started to form about 12 million years ago), only Lake Baikal (the deepest lake on our planet) has been researched.

Studies on BCC have revealed that there are vertical zones arranged along gradients of temperature and oxygen concentration. As you will note in the graph below, this lake with an average depth of 150m contains water devoid of oxygen. It is therefore the world’s largest reservoir of anaerobic water by volume. The diversity of species, and thus adaptations to the prevailing conditions, among the bacteria at different depths suggests that a balance has developed in the lake which ensures the stability of the ecosystem. Stability, which is more or less consciously fought for by aquarists, also by advocates of “low-tech” type aquaria that use a layer of soil at the bottom of the tank.

The terrain around Lake Tanganyika means that there are no winds capable of intense mixing of water layers. It is therefore the opposite of Lake Baikal. Because despite its greater depth, such mixing, and therefore such oxygenation, occurs throughout the volume. The changes with depth are ideally shown in the graph below from a 1999 research paper entitled Nitrogen Dynamics in Northern Lake Tanganyika. It has been redrawn for the purposes of this article due to the poor quality of the original.

By analyzing just this one graph, we can come to a great many conclusions that, on a micro scale, will also apply to home aquarium.

Anaerobic bacteria in the home aquarium

You may be surprised that there are anaerobic zones in every home tank. You can come across them in a layer of gravel, sludge, a biological filter medium with the right porosity or a clogged filter. Everywhere denitrification is carried out on a small scale by diffusion of NO3- into the layer. Thanks to the presence of such bacteria, previously trapped metal ions are also released, such as iron, which I wrote about in the article Steam in the aquarium – iron (Fe).

While so far we have considered examples of anaerobic bacteria in natural conditions, produced without human intervention, there is nothing to prevent us from creating a place whereby we remove NO3- from the tank on an ongoing basis and under full control. For this we will need a nitrate reducer. It is a bucket filter (canister) shaped device, usually paired with a conductivity meter.

Water flows very slowly through the reducer. If it is paired with a meter, the controller runs the pump depending on the water conductivity readings. Such a small flow allows oxygen to be consumed in the reactions occurring in the water per unit volume before it enters the reactor, where oxygen cannot enter.

A large number of protons and electrons are required to carry out the denitrification process. Therefore, operating a nitrate reducer involves “feeding” the bacteria. Professional reducers use biodegradable polymers for this purpose. The salt of acetic acid is an equally good source of protons and electrons. The reaction discussed sums up as follows:

From the diagram above, anyone with an interest in marine aquariums already knows that this forms the basis of the VM and VSVM methods. I might develop this topic further in the future.

The use of a nitrate reducer obviously involves the possibility of some technical problems. However, this is a topic for another article.

Let’s not disturb them

As we already know, anaerobic bacteria in a home aquarium not only exist, but they are also very necessary. They reduce NO3- levels and release elements essential for plant functioning into the water. They also break down dead organic matter. They effectively make life cycle close.

Certainly many beginner aquarists thinking that “sterile” conditions guaranteed by frequent filter cleaning and bottom de-sludging are the right action are painfully convinced that gigantic amounts of nitrate ions, among others, are released into the water during those activities. These ions waited quietly deposited in the substrate for their turn to be sacrificed to the anaerobic bacteria, so that they could live and make our tank maintain stable parameters, and the plants and animals enjoy their appearance.