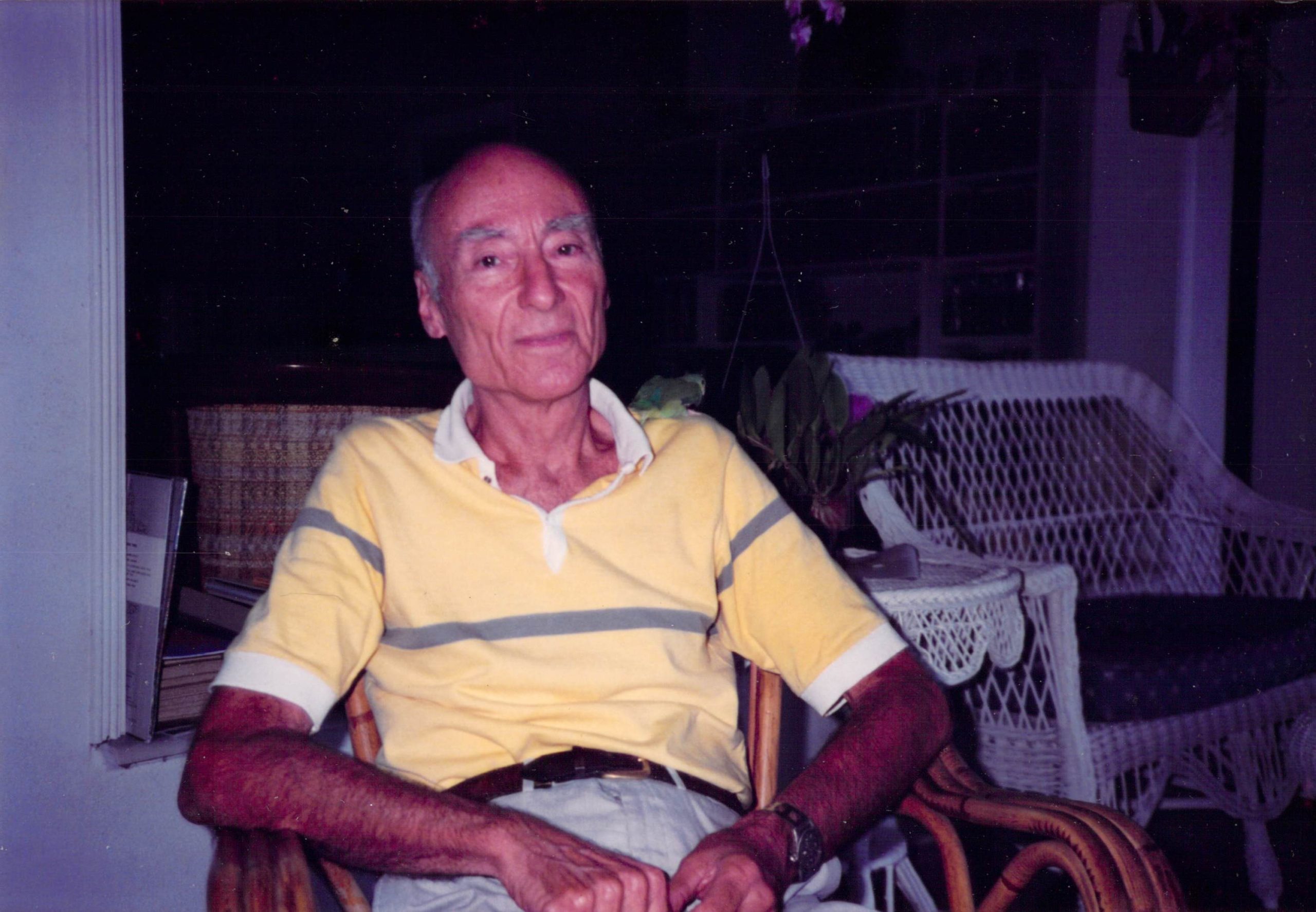 Jack Wattley was a world-famous fish expert, breeder and ambassador of Tropical foods dedicated to discus. Throughout his life and career he inspired professionals and hobbyists all over the world. We are now celebrating the first anniversary of his death (he died in Fort Lauderdale, Florida, on 2 October 2018, a week before his 96th birthday).

Aquaristics is a fascinating hobby and it usually starts with a small tank with just “some fish”. With time, the aquarists start to discover that these „colorful fish” come from different continents, families and have various names.

The first discus was caught by an Austrian zoologist and naturalist Johann Natterer. His journey to South America took him 18 years but he came back home to Vienna in 1836 with a great number of new animals, including 1671 fish. Four years later the first discus was described by Jacob Heckel.

The first wild discus were not sold to USA or Germany until 1930. They were delicate fish and it was hard to keep them alive in home tanks. Despite modern tools, agents and foods nowadays they are still perceived as problematic fish and it’s not far from the truth. The first reproduction of discus fish outside their natural environment was most probably done by the German aquarium hobbyist Herbert Haertel in 1933. Many people contributed to the popularity of these fish, but the one who had an exceptional influence on the breeding of this species was Jack Wattley.

Jack Wattley was born in Cleveland, Ohio, in 1924. He graduated from John Carroll University and at the age of 20 he enrolled in the United States Navy. In 1944, he took part in the Battle of Leyte Gulf, the largest naval battle in history between combined American and Australian forces and the Imperial Japanese Navy.

After the war, Jack continued his studies at a university in Mexico and after graduation he worked in Buenos Aires and New Orleans. At this time he met his future wife Gloria and they settled in Fort Lauderdale. He soon became an active member of the local community. He was chosen as a treasurer at the local Art Museum and in his spare time he developed his interest in tropical fish In 1962 he made his first trip to Brazil to catch discus in Rio Juruá.

Then he continued his expeditions and brought more and more fish, always looking for the most beautiful specimens of exceptional coloration, particularly Royal Green and Royal Blue. Eventually he started his own breeding work, which after 20 years resulted in a very attractive Wattley Turquoise discus variety. Experts say that these were the first fish with such a high color contrast and almost fluorescent color.

Jack not only obtained fish of specific coloration but also managed to assure their genetic stability. Fish from his farms were not famous for their coloration only, but also for their high quality – they were healthy, in excellent condition and of great proportions. However, this is not his only contribution to the development of this species. Jack Wattley was also one of the pioneers in the breeding of discus fish fry without parents. Note that young discus fish, as soon as they start swimming actively, start feeding with the mucus from their parents’ skin. Finding a technique for raising fry without the participation of parents, including above all the preparation of appropriate food, was therefore a real challenge.

Most sources attribute the development of this method to Jack, while others state that he learned about it from a publication by Carolla Friswold, who in turn improved the method on the basis of Harry Matson’s experiments.  The fact is that it was Jack Wattley who brought the artificial raising of young discus fish to such perfection that he was able to use it on a large scale in his farms. His success in this matter was even spectacular, as up to 90% of his fish were raised this way.

Jack has gladly shared his knowledge in books and numerous articles for aquarium press. In TFH magazine he had his own column „Ask Jack”, where he answered aquarium hobbyists’ questions about discus breeding. Their cooperation lasted 23 years. In addition, he gave numerous lectures at various aquarium symposiums and sat on the jury during discus exhibitions. He also travelled to Germany and Far East, not only to visit his friends but also to search for „fresh blood” for his breeding work. He was always saying that it was the discus that gave him so many wonderful friends all over the world.

Jack has been friends with Tropical staff for years, and 18 years ago he became the ambassador of Tropical foods for discus. He fed his fish with Tropical foods on a daily basis, appreciated them and recommended them all over the world. To commemorate Jack’s death and the special bond he had with Tropical company we developed this special edition of Tropical Discus Gran D-50 Plus food dedicated to discus labeled as “Jack Wattley’s legacy”.